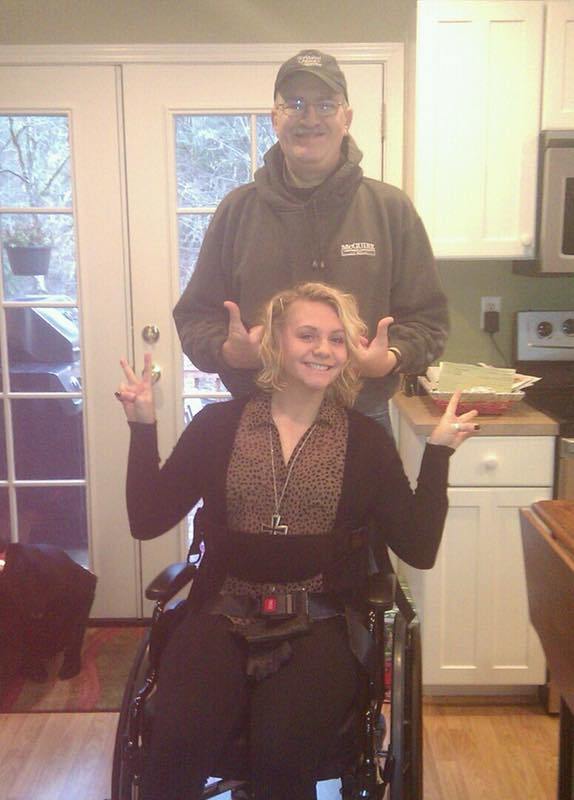 *Note: Woman Wednesday is a part of our blog. Each Woman Wednesday post will feature a woman who would like to share information in the hopes of inspiring and motivating other women. Comments are welcome below.

Q and A with Jamie, Vancouver, Washington

“Limits are a mindset, not a reality.  Allow yourself to try things and treat life like a game.”

Q: What are you passionate about?

A: I am incredibly passionate about being the architect of my life. I am consumed and wildly in love with this idea that as I build a business, I’m creating something in our world that was never there before and can help people along the way. 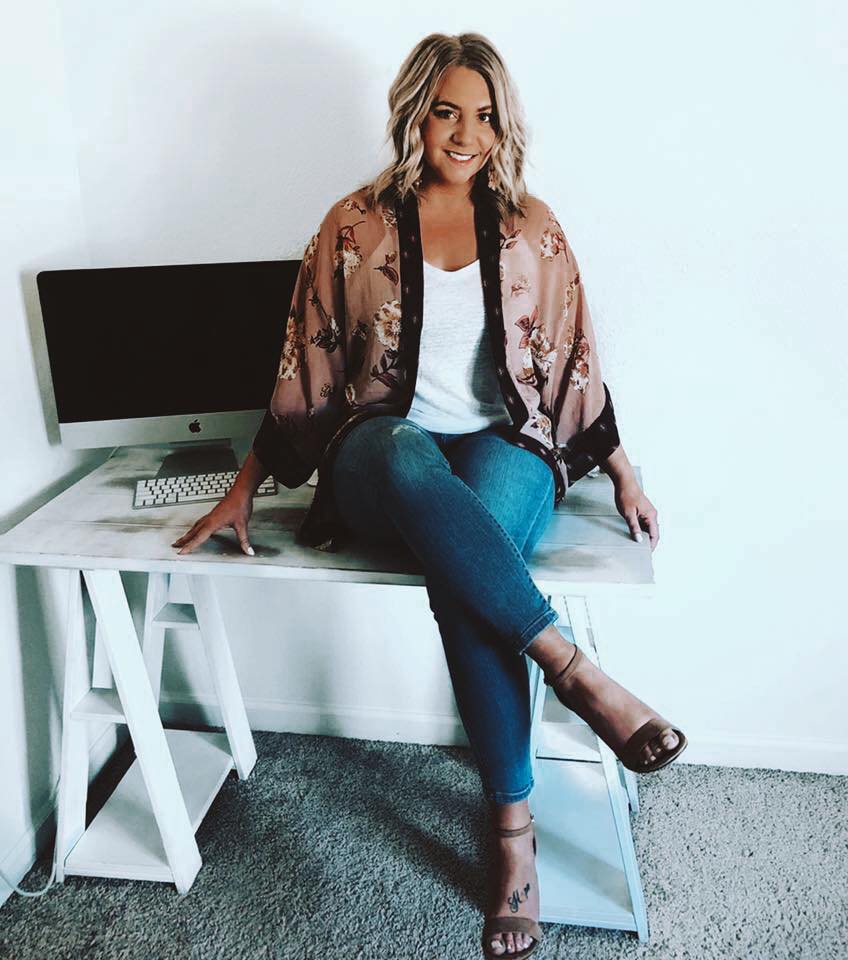 I run a digital agency called Trend Rocket Digital, and I’m a business coach focused on female empowerment. I believe it’s my duty to show women that you CAN have it all and that happiness gets to look like whatever you believe it to be.

I found this passion when I was 18, and truthfully, it came to me suddenly. I was sitting on the floor of my 650-square-foot apartment, 6 hours away from home, after being let go from a nursing job due to my brain condition and I had no clue how I was going to move forward. I knew that I couldn’t live a normal life if my health continued to get in the way and then I realized, I was going to have to build my life. So, I dropped out of college that day and pursued entrepreneurship.

A: My younger years really made me who I am. I have an incredible family. I was raised out in the country with my mom who was my best friend, and my step-dad who was in my eyes, my dad. He was an entrepreneur himself, but also incredibly down to earth. I had 3 brothers and a sister, too. But, my childhood was also incredibly full of struggle. At 14, I began having health issues where I’d lose my vision and get incredibly dizzy. For a couple of years, it was pushed off by doctors as puberty and hormone imbalance. 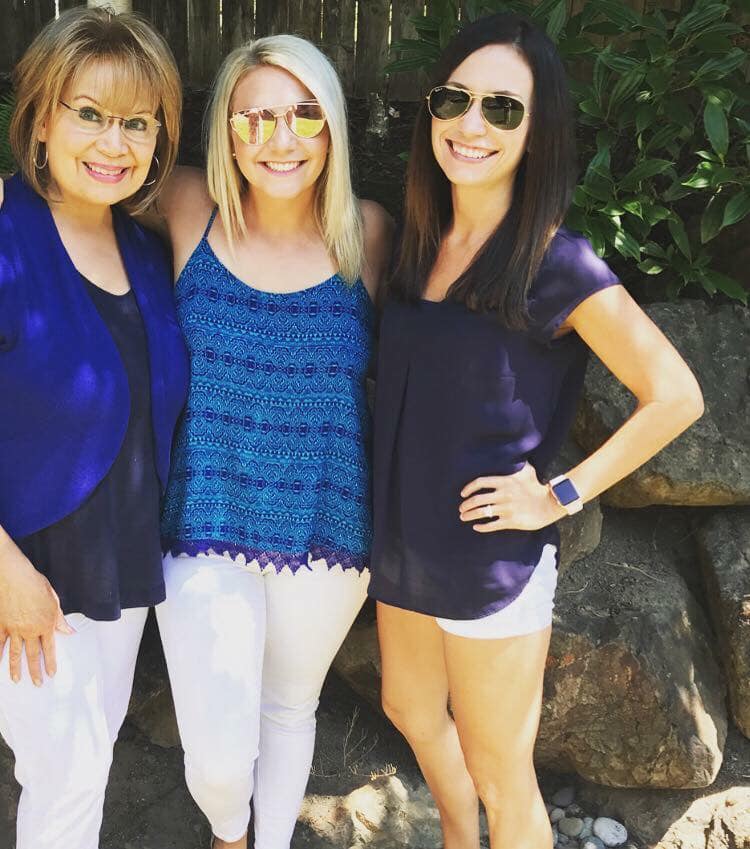 However, by my senior year, I was now in a wheelchair with an undiagnosed condition that was getting progressively worse. I was passing out up to 50 times a day. I’d broken ribs, sprained everything imaginable, and yet, every test came back normal. I had grown masses on my spine that were affecting my nerves and every day was potentially my last. Not only did doctors not know what was wrong, but they also couldn’t tell me that one more concussion wasn’t going to kill me.

It took us 5 years to finally find out I had a rare brain disorder called Dysautonomia.

My childhood and high school years were obviously life-changing, but I believe that this was a massive piece of who I am now. Without this illness, I wouldn’t have learned to be independent, strong, and a problem solver. I wouldn’t have had the interest in self-love, and development. I would never have imagined that I should run a company on my computer. But all of this came because this rare disorder shaped me into a capable woman.

By the time I was 20, I had also unfortunately lost my step-dad to a battle with stage 4 cancer, and my brother to another illness. My family has been through so much, but because of it, I’d say we value our lives, health, and time more than anyone else I know.

Q: What is something valuable you’ve learned that you’d like others to know?

A. I think if my story can teach anything, it’s that if I can find joy and happiness in life after dealing with all that I’ve dealt with, and still build a business—you can truly do whatever you desire.

Limits are a mindset, not a reality.  Allow yourself to try things and treat life like a game. No one gets out alive anyway, and the worst that will happen is that you’ll end up in the same spot you’re in now. 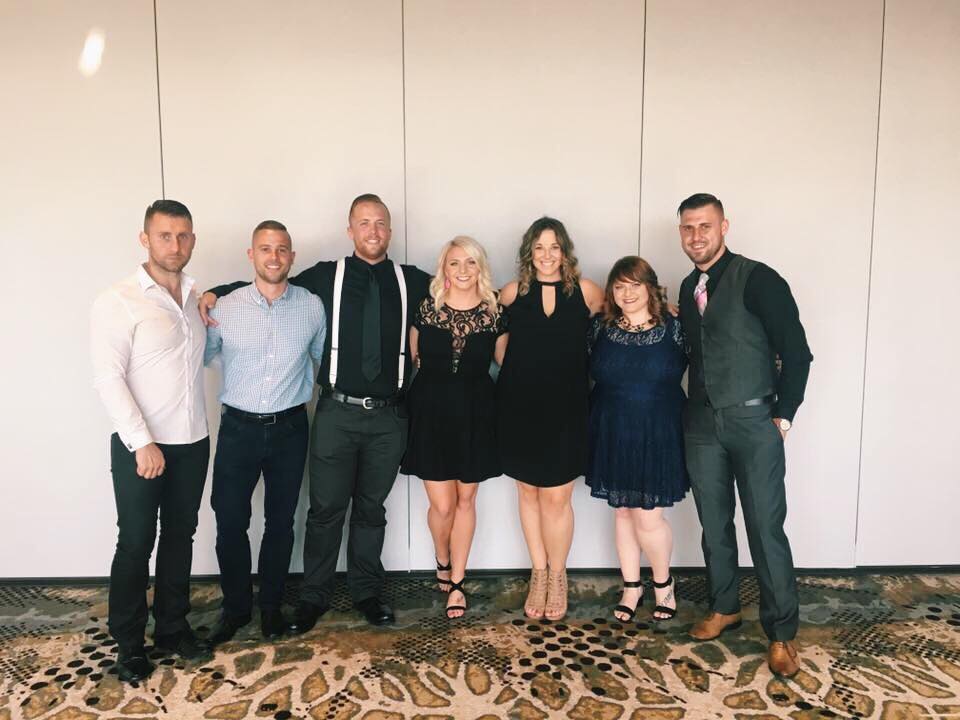 Q: What does feminism mean to you?

A: I think, for the most part, feminism is a great concept. However, I think that at the core, many women also seem to lean into their own excuses and place sexism as the reason they’re not where they desire to be.

There’s an episode of The Profit where a woman who runs a successful online flower shop continually brought up sexism as the reason she wasn’t getting investors, when truthfully, it was because she was incredibly hard to deal with as a person and basically cried “sexist” to anyone who told her that something was wrong in her business.

You don’t get to be the empowered woman you are capable of being and play victim at the same time. Believe it or not, the market will buy a great product–regardless of who’s selling it–man or woman. The market isn’t sexist, and you can’t allow feminism to be the reason you’re losing.

Go grab what’s yours, empower yourself, empower your fellow sisters in business (or just other women period), and earn the life you desire!

On the images I’ve attached:

One was on Christmas day with my dad who was battling stage 4 cancer, and me in my wheelchair. We were still having so much fun that day and making the most of it.

There’s also an image of my man and me. He’s been there through so much and has been the greatest support system in my life and business.

There’s an image of myself and a large group of friends. That was at my company launch party!

There’s an image of my mom, my sister, and I.

And then, just one of me! The reason I chose that one of me is because I’m sitting on my desk by my computer, and it represents so much to me. I built my desk by hand. I used all the tools, sanded it, painted it, and then it became the space where I built my business. So much of me has gone into this desk, and this computer–so, I think it’s a perfect image for this!

Connect with me! I’d love to chat with you!